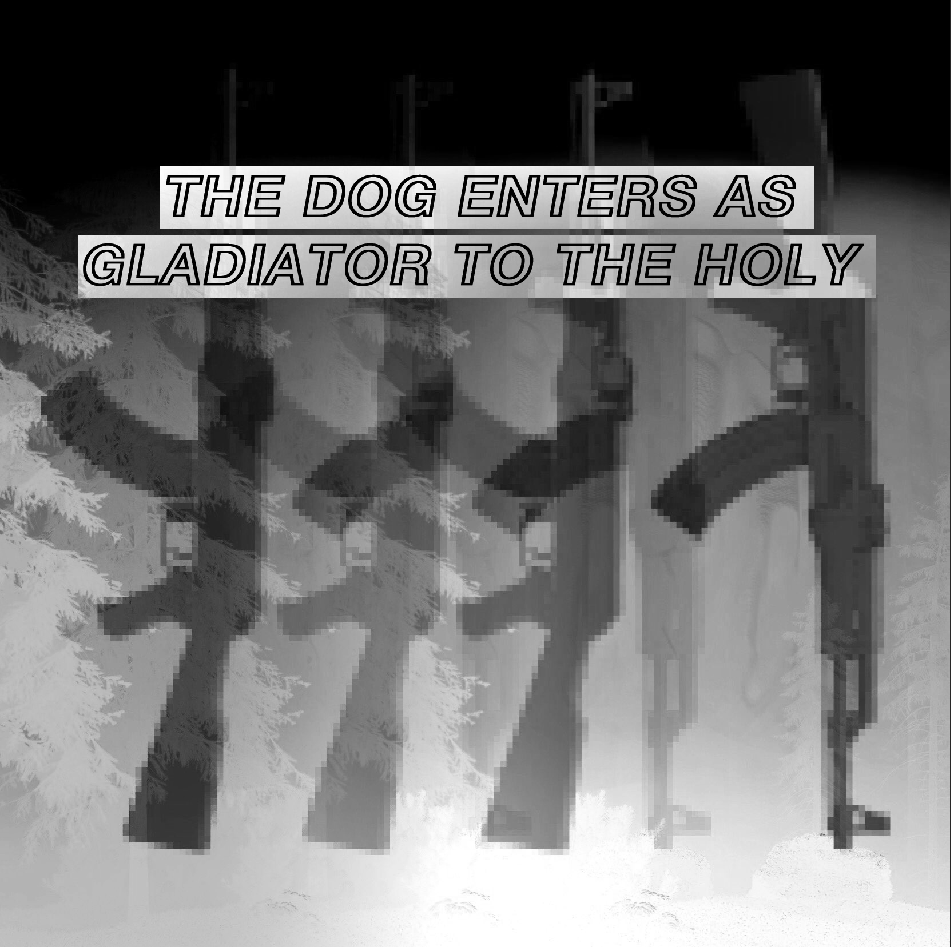 >the wasting dog enters a Zone empty of anything but hot rocks & beasts made of dirt. he will not survive. the arena sounds its war horn. 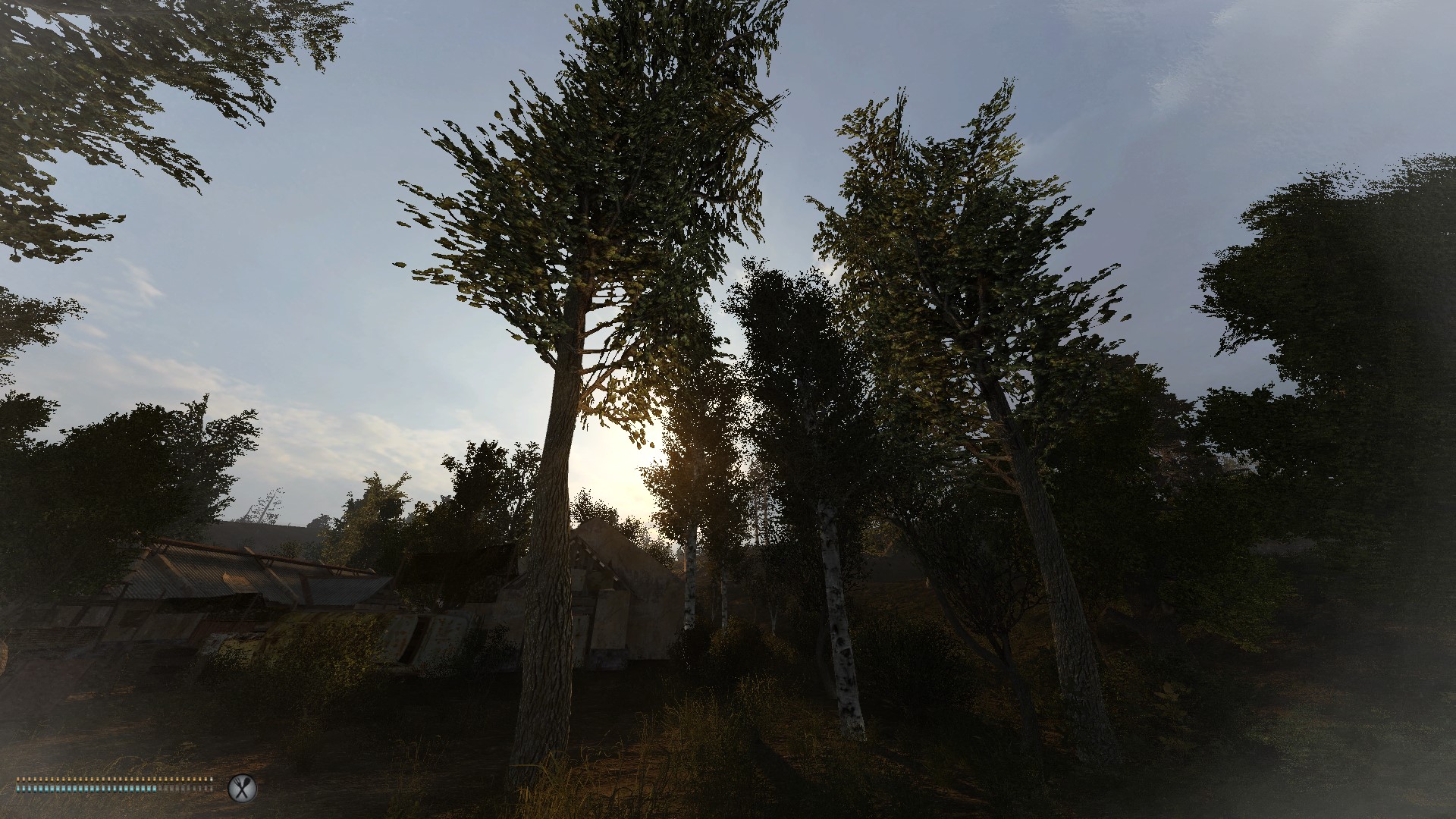 >peer into the scope. the dog surveils hostile conditions. the air bleeds here. knives in the walls are looking. in the reflection of the scope the dog sees the fallen hunter. 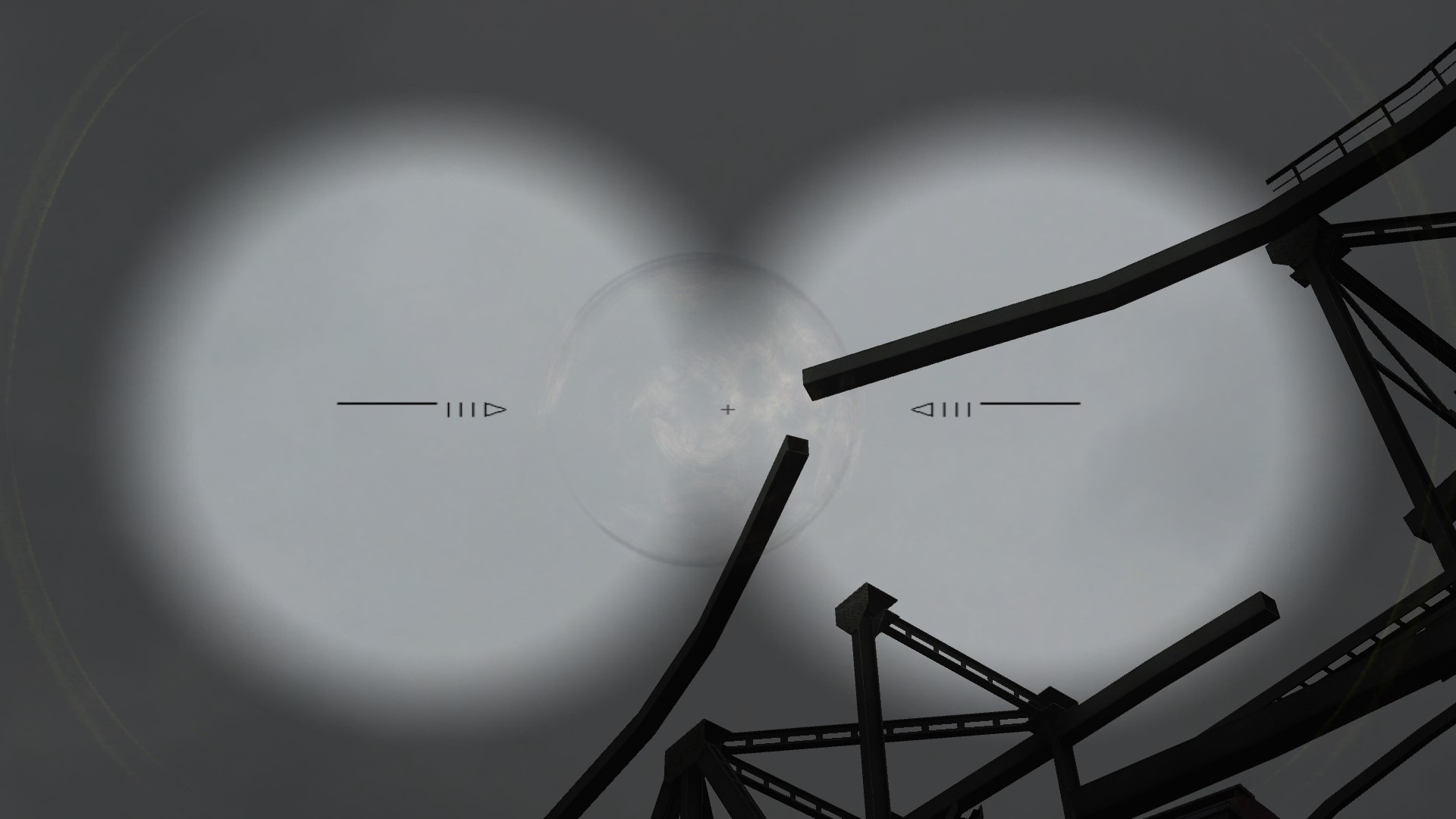 >the dog lays on his back. a meadow of old bones. great structures of iron & dead watch him w/ eager fangs. nothing lives here but Houses. 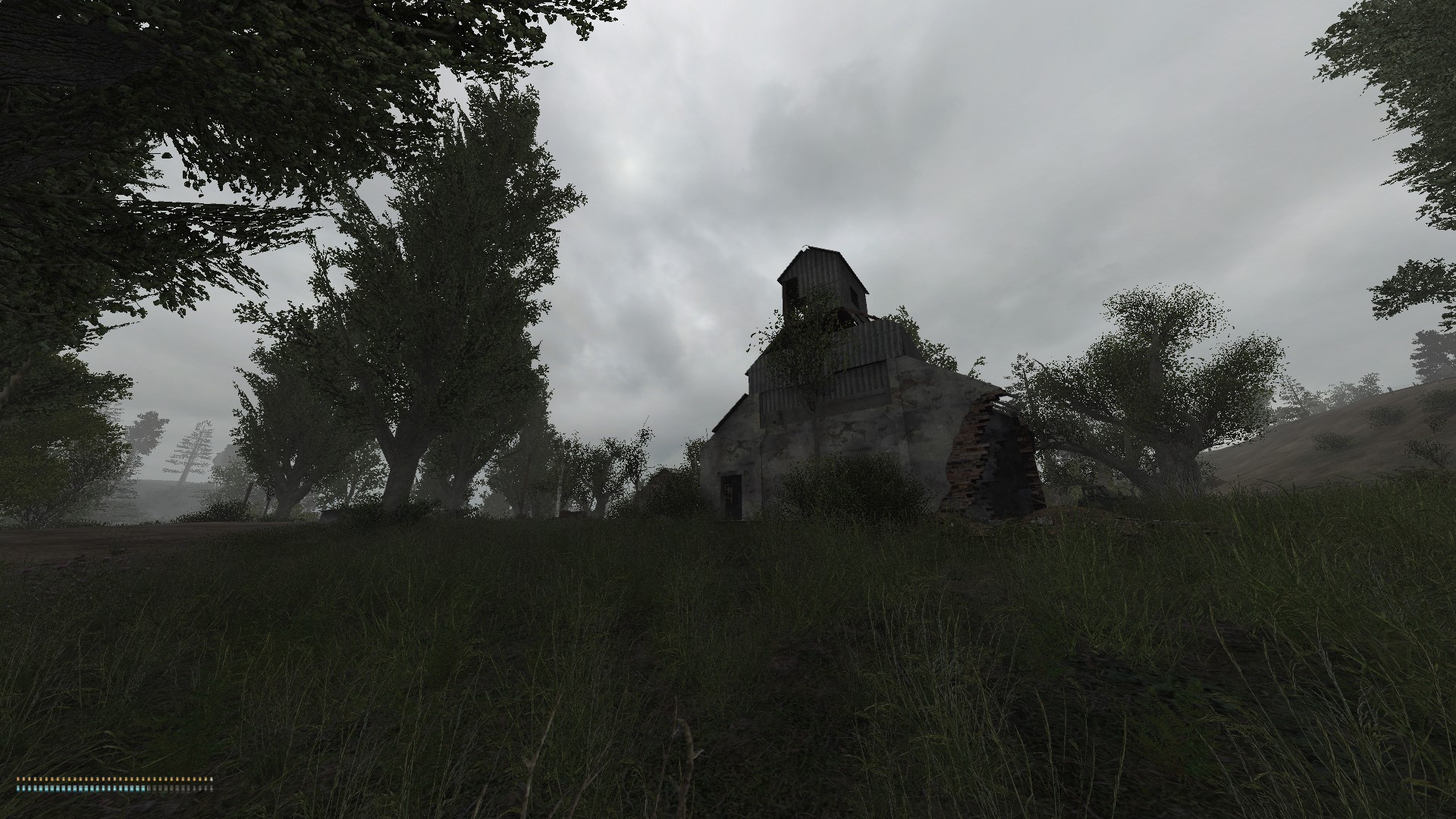 >the dog meets man. he says, find the man who swallows empty. North. follow the scum desert. good news, bad news? the dog carries an ancient device between his fangs. a detector that blips against moonlight when the rocks glow. ghosts lurk in bushes, the dog is seeking them out their possessor evils in the minerals. there’s a high price for the souls of those lost to demons. 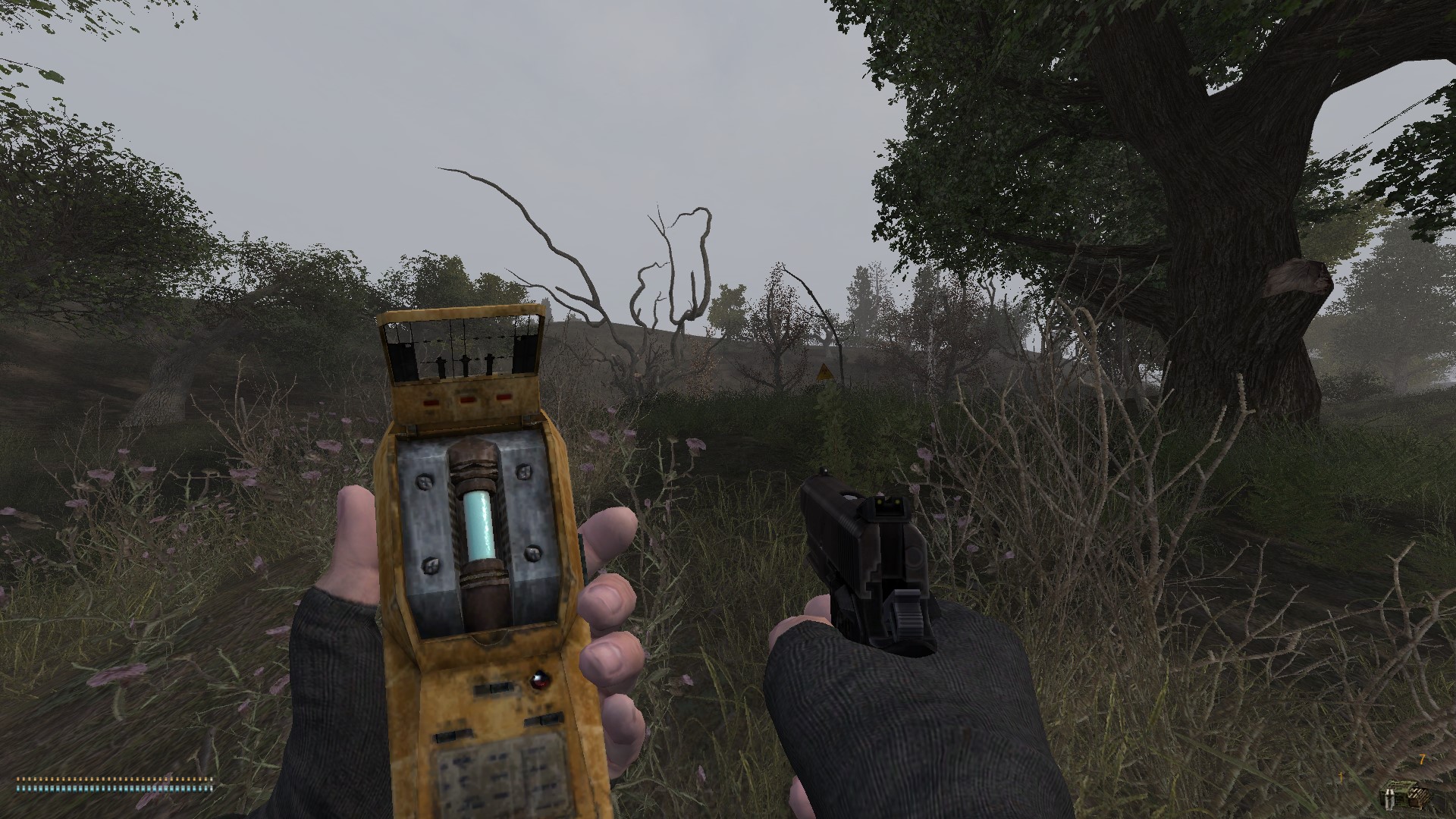 >no luck on the ghosts. the trash compactor is vacant today. the dog finds a shimmer in the air. hate levitates and spits at the dog as he tosses a lead tooth at it. the dog says a prayer as the wind ripples in anger. steam off the dirt. there is always monsters around the campfire. someday, the dog will let it all swallow him up. 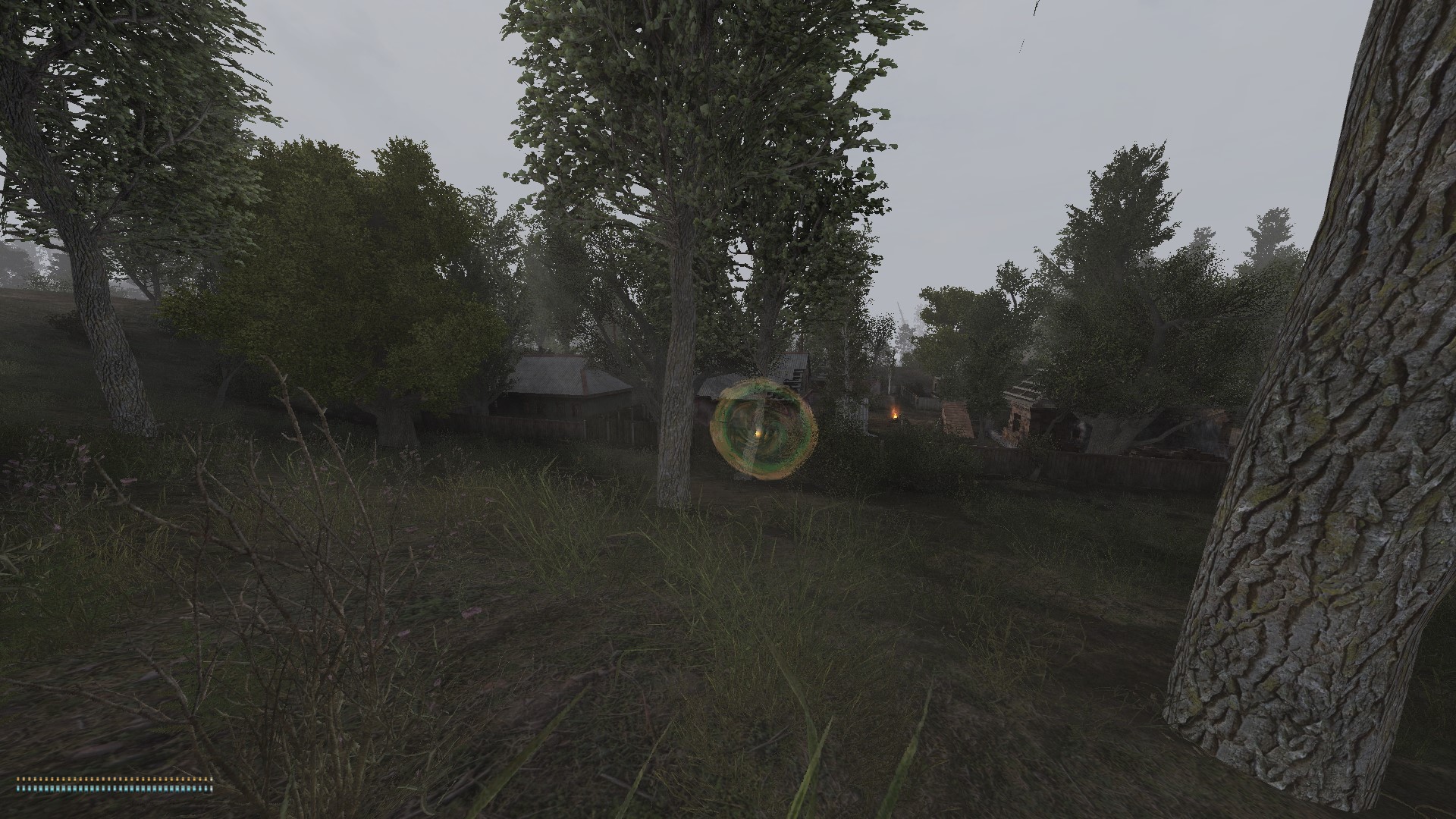 >the dog continues towards the scum castleyard. he sees two men in the distance. mauled in place by deformed dogs that can bend the earth under their claws. men from the faction of fascist anti-freak killers THE GUARD. the dog thought about the people that die here. do they leave. do their spirits get sucked into the pipes and derelicts and become part of the rot. 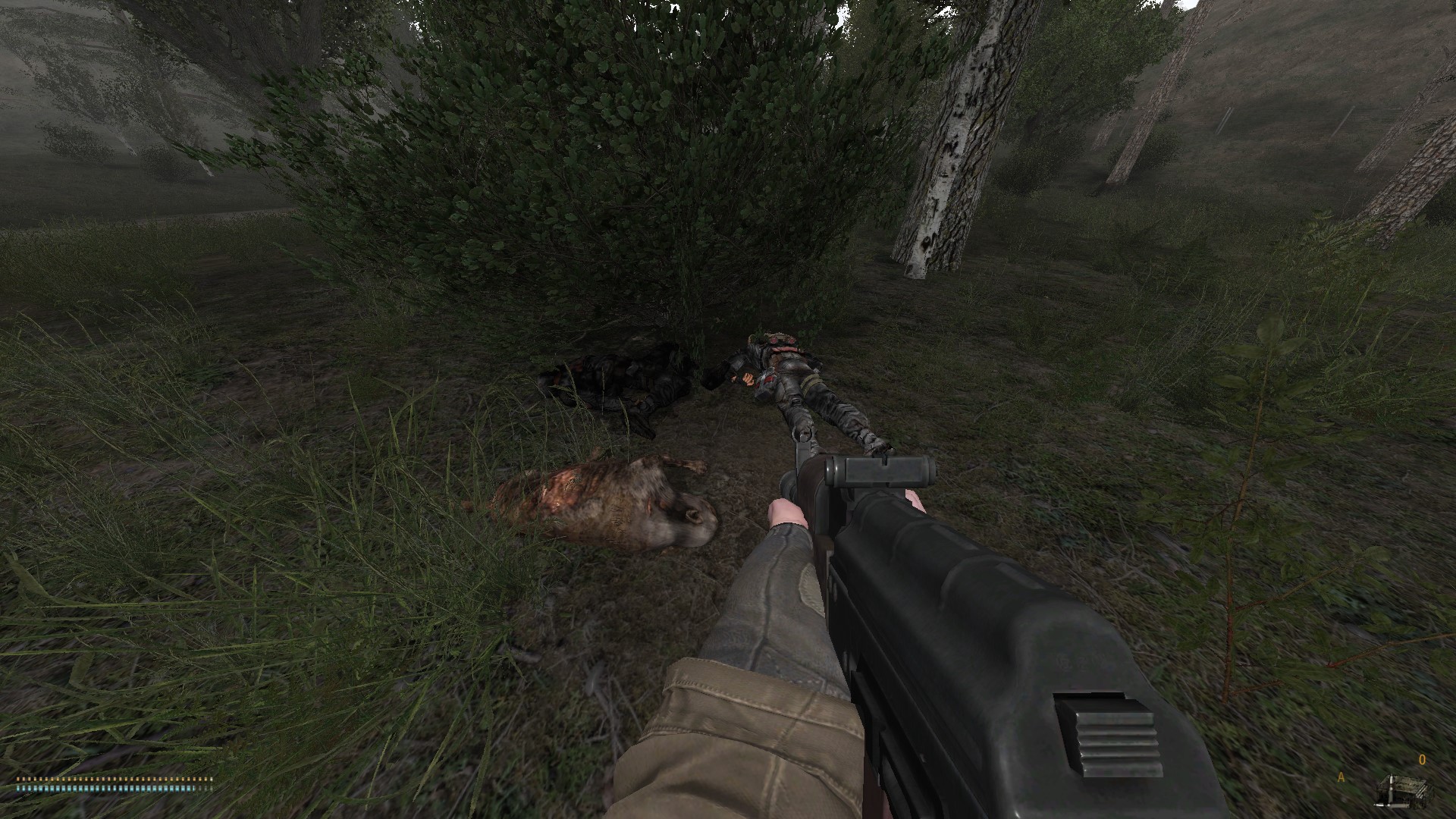